The potato growing season can often feel like an ongoing battle, whether that battle is against Mother Nature, diseases, insects, water, or even the other crops in a rotation. I’ve come to think of the potato growing season in four distinct parts. Each of these season segments represents a unique challenge or emphasis critical to producing a successful crop. The first significant part of the crop is seed, followed by canopy growth and development. The middle of the season is mainly dedicated to managing water, insects, and diseases, while the final 4-5 weeks before harvest is when quality is vastly influenced.

Canopy development becomes the focus heading into June. The first 30-40 days after emergence is critical for yield and size. This is when we “build the factory” the crop will call upon for the remainder of the growing season. Our focus, as growers, must be on canopy development and the fertility plan that supplies the building blocks for the season. From a fertility standpoint, a minimum of 60% of nitrogen should be applied when tuber initiation begins. If fertility is a limiting factor during this portion of the season, the canopy will take longer to develop and close. This often means a shorter duration of the entire canopy during the middle of the season when most yield and size are created.

We have focused a lot of our crop monitoring on canopy development and its maintenance throughout the growing season. The canopy is where and how energy is captured and converted to yield. A slowly developing canopy misses the accumulation of sunlight and contributes to other yield-limiting factors. A full canopy limits the development of weeds. Unchecked weeds can challenge available fertility. These can create more significant challenges later in the season when the canopy opens and weeds quickly overwhelm the less competitive potatoes.

We often use petiole nitrate to measure how fertility management is performing during the season. The first petiole samples conducted in the third week of June indicate how the crop is set up. These will typically be the highest numbers for the season and, in most cases, need to be above 2.2. The two main factors that drive petiole nitrate levels lower as the season progresses are leaching rain events and crop uptake. If leaching rains aren’t removing available nitrogen, then uptake by the plants should reduce nitrate levels by about 0.25% every ten days. Replacing lost N after a significant rain event is perhaps one of our biggest fertility challenges in Wisconsin, but we should probably leave that for another newsletter. 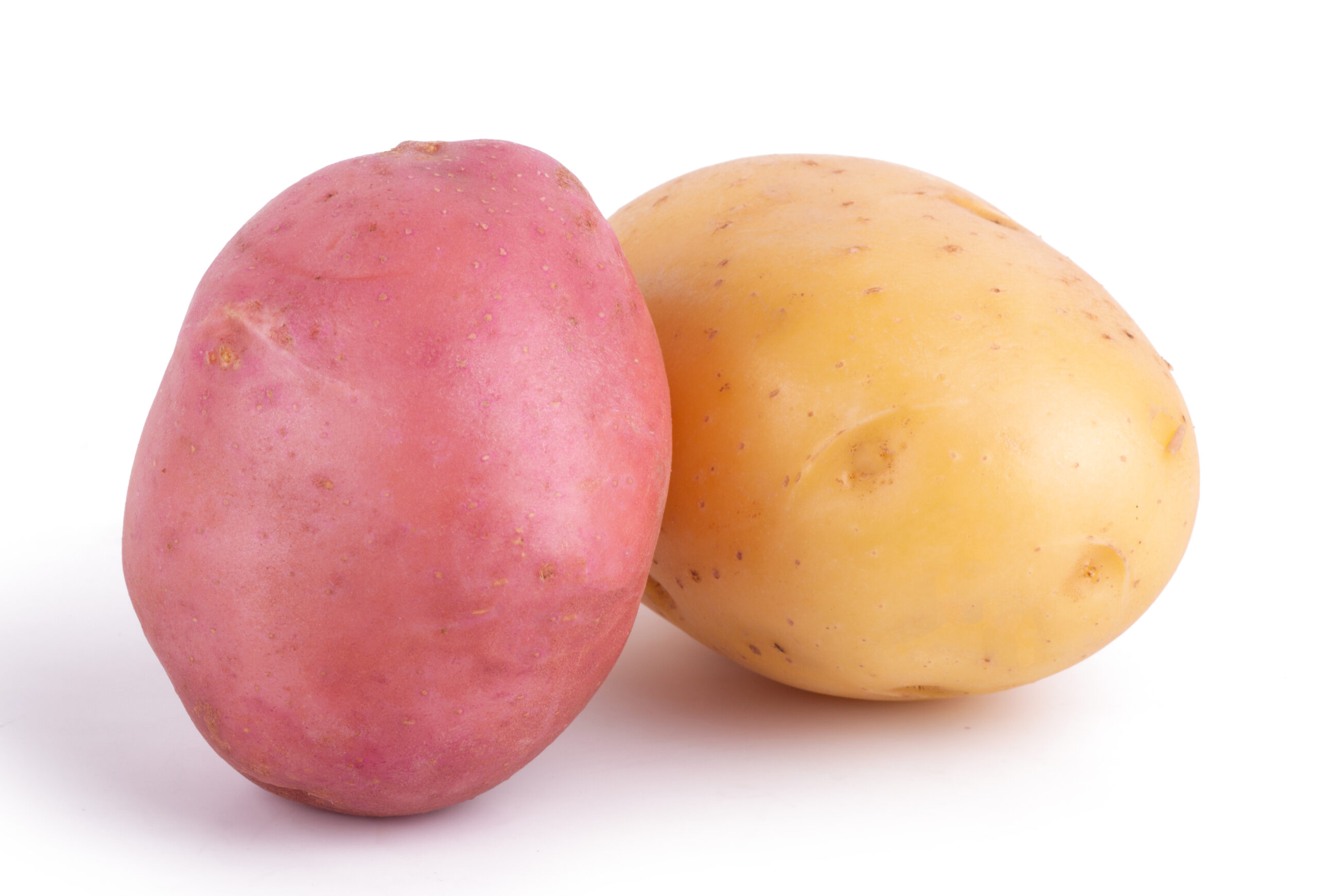 All growing areas appear to be comfortable with their remaining russet potato supplies. Pricing continues to go up in the market.

Growers in Texas expect to bring a new crop of red potatoes to market at the end of June/early July.

Storage crop yellow potato supply is winding down in North Dakota, Minnesota, Idaho and Canada. The month of June will be interesting as far as remaining inventories. New Crop yellow potatoes will be available, but the number of shippers will be limited. Pricing is expected to reach all-time highs.

Fingerling potato supplies are minimal until growers in Canada begin to ship their new crop. We can expect this new crop to be available within the next couple of weeks. Pricing continues to be very high.

Growers in the northwest are  finishing up a successful storage crop season. Yellow onions are still available in limited amounts, but red and white onions are done for the season.  The overall market has been very steady with good demand for all three colors.

The California season is starting with all three colors in the Imperial Valley.  Texas also has supplies; however, spring rains have caused inconsistencies with shipping. 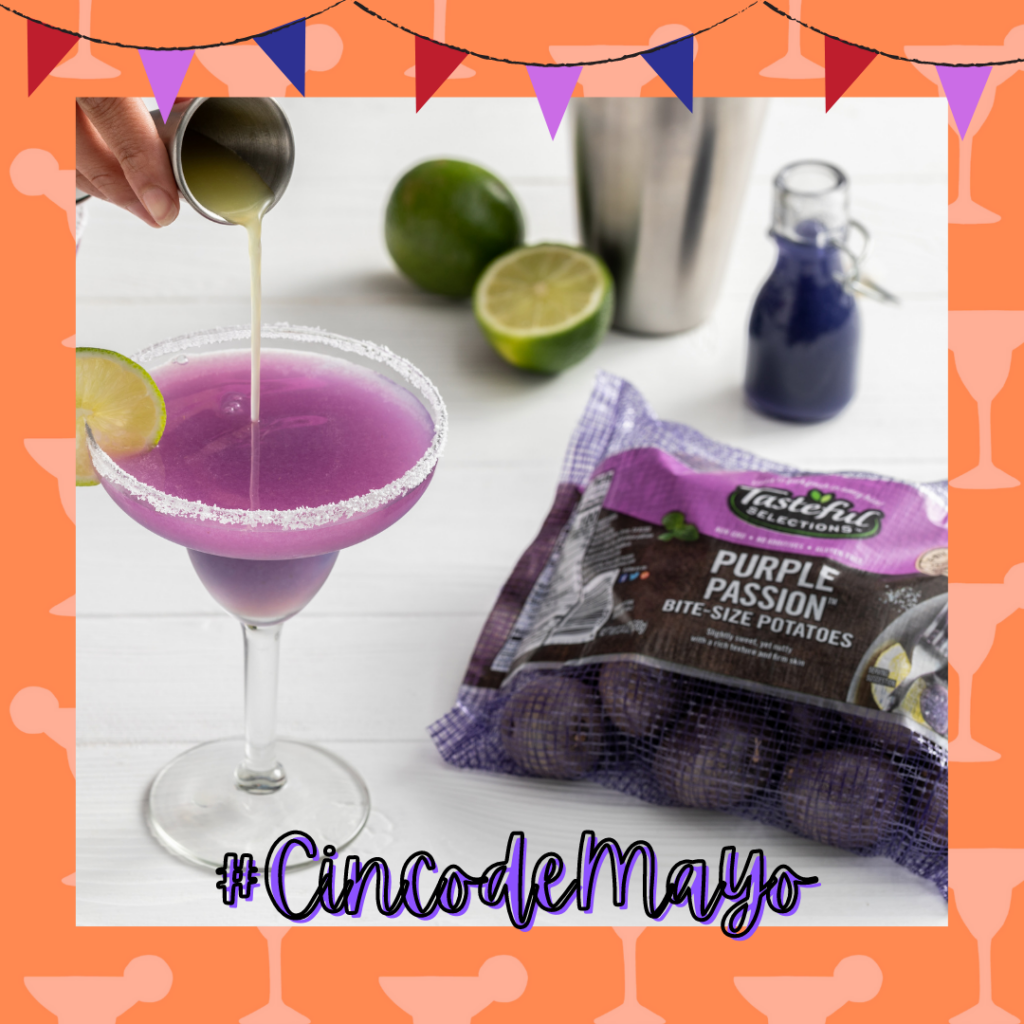