Nathan Bender assumes the role of President at Tasteful Selections 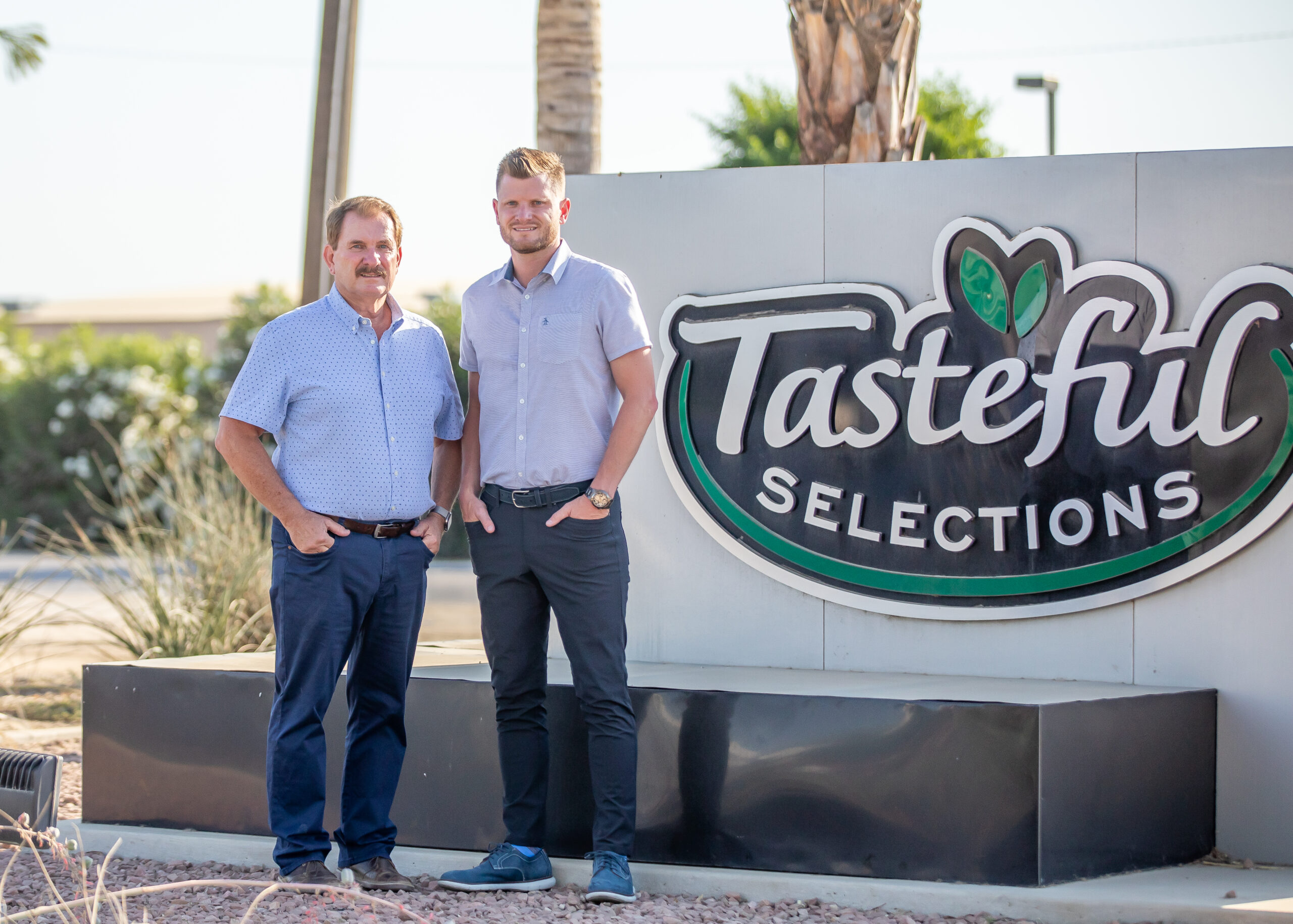 ARVIN, California — Nathan Bender, a 16-year agribusiness veteran and co-founder of baby potato category leader Tasteful Selections®, has assumed the role of President at the organization he helped establish in 2010.

As part of Tasteful Selections’ comprehensive succession plan, when Bob steps down as CEO in 2023, he will remain on the Board of Directors. Bob will also oversee special projects in addition to commencing an advisory role.

“I have every confidence that Nathan’s vision will take us to new levels,” said Bob Bender. “Since Day 1, Nathan has worked tirelessly to help build the company from the ground up.”

The Benders are Nebraska natives. Nathan earned a bachelor’s degree in agribusiness from the University of Nebraska. In 2004, Bob Bender relocated from the Cornhusker state to California’s San Joaquin Valley. In 2007, Nathan joined his father in starting the baby potato operation.

Tasteful Selections has grown to more than 22,000 baby potato acres from its 250-acre humble beginnings. The baby potatoes are grown in Arizona, Nevada, Utah, Washington, Idaho and Oregon as well as California. Red, gold and purple offerings are packed and distributed in Arvin, California, near Bakersfield.

In his new role, Nathan will be transitioning to have full-company oversight of all day-to-day activities.

“I am fortunate to be surrounded by talented leaders, willing mentors and strong business systems,” Nathan Bender said. “My job is to harness all of that talent and energy around a common vision, while leveraging our resources to achieve a focused set of strategic objectives.”

Bender, 40, is finishing a Master’s Degree at Strayer University. He and his wife, Malisa, have two daughters: Madelyn and Morgan. 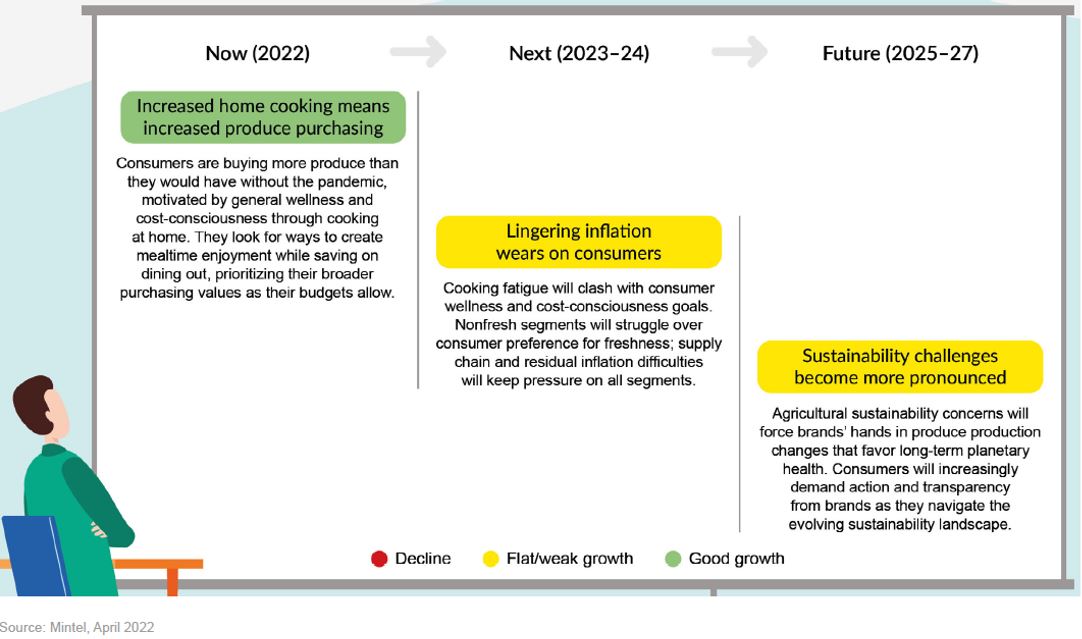 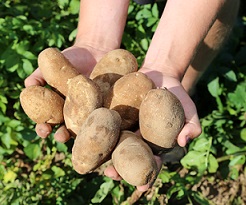 It is an exciting time for the red potato market, new crop harvest has begun and more growing regions will start within the next few weeks.

Supplies of yellow potatoes are becoming more and more available from many growing regions. Pricing is declining.

White potato inventories remain in shipping areas to take care of all needs. 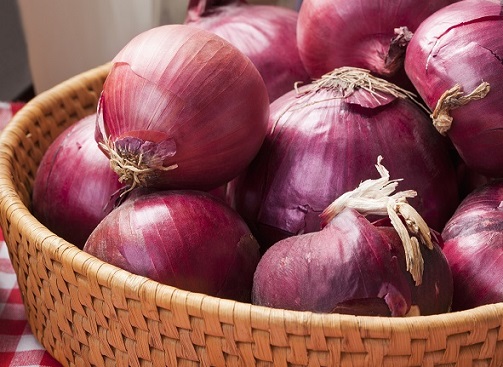 New crop onions are in good supply throughout the Columbia Basin as growers start early crop onions. Demand is excellent in all colors, with whites in short supply and demand exceeding supply. Red and yellow onions are available now, with whites following in about one to two weeks.

Growers in California are wrapping up a successful season – with most sheds finishing mid to end of August.

Idaho will start with a new crop of onions at the end of August. 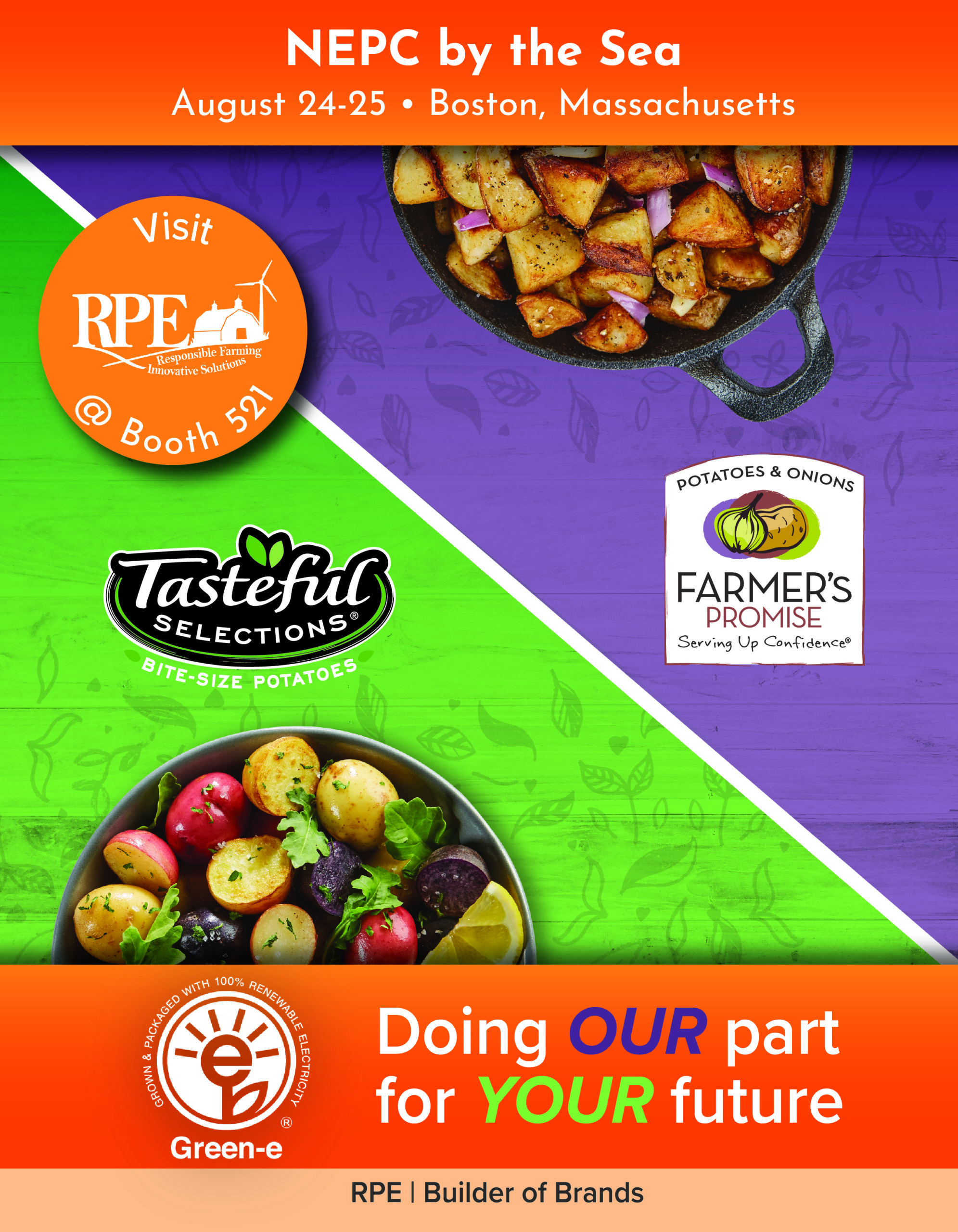