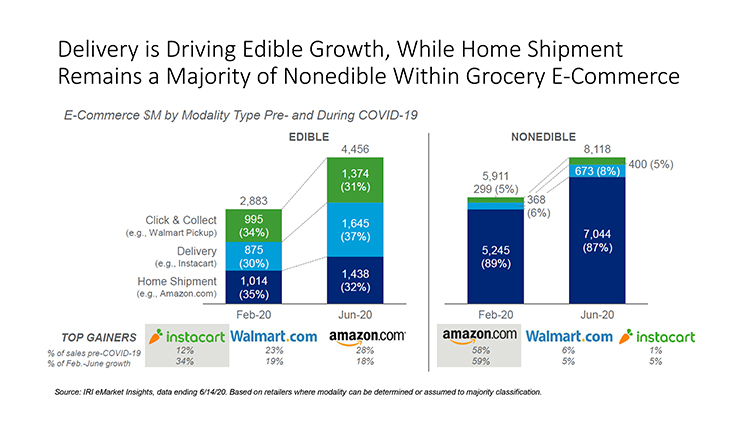 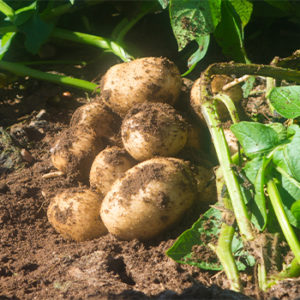 A lot of growing areas will begin harvest within the next few days. Expect new crop red potatoes to enter the market soon.

Yellow potato harvest is beginning in some states like Minnesota, Wisconsin, Washington and Michigan. Pricing remains high, we expect pricing to descend as more and more product becomes available.

The new crop of fingerling potatoes is available and the quality looks beautiful. Pricing remains normal.

New crop yellow, red, and white onions are in full swing in the Columbia Basin. Supply is excellent and pricing remains steady across the board. Medium-size onions remain at a premium due to increased demand from the USDA Farmers to Families Food Box program.

Growers in California still have good volume available in all three colors; however, they are winding down as growers in the Columbia Basin and Idaho ramp up production.

Idaho growers are just getting started with packing new crop onions. Yellow, white and red onions are in good supply.

Potato innovation doesn’t happen overnight or even in one growing season. Agronomists are long at work in test fields across the globe with the goal of growing better-tasting, better-looking, and better-growing potatoes.

These trials take years and the number of test candidates at the onset of testing might start out at 200 different varieties with eventually one or two reaching commercial production. This is the story of how new potato varieties are born.

RPE Golden Red™ premium potatoes are the new gold standard in red potatoes. Compared to common red potatoes, these superior stunners have a vibrant red skin with a rich yellow interior and a sweet creamy taste.

This potato variety started out in the Netherlands where it showed early promise based on yield, internal and external quality as well as disease and insect resistance. Likewise, the variety performed well in growing regions of the U.S. and Canada. Sensory testing showed that not only does the Golden Red taste better than standard, mainstream red potatoes; its internal and external appearance outshines its commodity counterpart.

Beyond the appearance of the Golden Red is its performance in the kitchen and flavor. Research Chef Chris McAdams said of Golden Red, “I truly believe this potato was built for potato salad, it’s phenomenal in that application. Once it’s cooked, it holds its shape and texture much better than comparable potatoes. When you cut it after boiling it doesn’t break apart or get grainy, which is what makes it ideal for a potato salad.”

Golden Red is an RPE exclusive varietal. This variety will be available this fall in a three-pound, poly light-blocker, bilingual bag. Contact your RPE sales representative for more details!